Many thanks to John Kannenberg for hipping me to this.

Posted by juniorbirdman at 11:14 PM No comments: 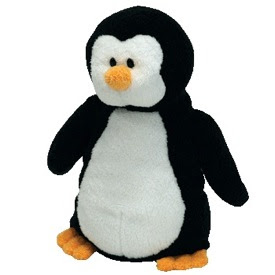 Great recording session with my friend Dylan Fresco last night. Afterward he told me a story about how he used to work at FAO Schwartz in New York City, during which time he sold Sigourney Weaver a six hundred dollar stuffed penguin.

Posted by juniorbirdman at 9:23 AM No comments:

I've been meaning to post something about this for a while-- one of the most compelling events I've attended recently was the brilliantly titled Minnanimate, a showcase of animated films (several shorts and one feature, the premiere of organizer John Akre's "Walker/ Driver") all made by Minnesota-based animators.

Pretty much everything was enjoyable one way or another. A couple of pieces really stood out for me though:

Stark, edgy, and elemental, this piece balances savagery and whimsy in equal measure. The characterizations of the animal characters are sensitive and observant. Lots of nicely dynamic work with camera placement/ movement too.

"Stuper Powers: Rise of the Chipmunk King" by Greg Bro

Posted by juniorbirdman at 10:41 PM No comments: