So last weekend was Convergence, and it was good. As ever, the gathering was an opportunity for studious, sober reflection and contemplation. 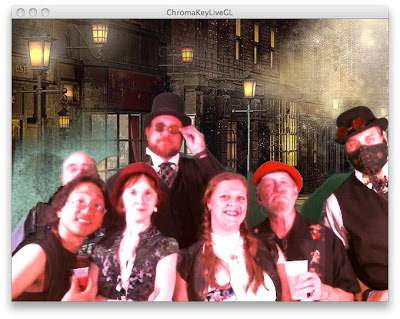 I had a fine time. Somewhere amidst all the mayhem it appears that Jon Cazares' short film Red and Blue Fly Away Forever, which I scored a while back, screened as part of the film festival programming. Hooray!

I like me some discussion panels, and this year I found myself gravitating toward more fact/ science-based stuff than usual.

Exception: the first panel I attended was "Prometheus Debunked": a terrific reassurance that no, I'm far from the only one who was baffled and disappointed by that movie. "Alien" fan that I am, I don't think I've ever been as excited by a film's impending release, and my befuddlement was rivaled, I daresay, only by the "Phantom Menace" aftermath. So I found solace in the shared confusion of these panelists.

I have no current desire to get a book into the library, nor in fact a book with which to embark on such a project, but I found the "How to Get Your Book Into the Library" panel interesting nonetheless. (Short answer: get it reviewed, or at least blogged about.) Most interesting takeaway: the curating process of libraries appears to be based as much on our societal values as on practical considerations. The issue of how many times a library can check out an e-book before it has to purchase another license, for example, raised a lot of thorny questions.

Not surprisingly, this same issue came up in "E-books: Better Than Print Or Not?" This panel also acquainted me with The Magic Catalog of Project Gutenberg E-Books. 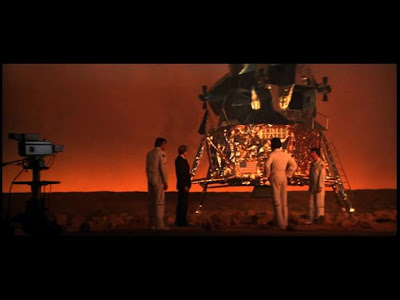 "Third Martian from the Left" was a presentation by Bridget Landry about her work on the Mars Reconnaissance Orbiter. Which of course is awesome in and of itself, but my interest was piqued by her mention of "I.R." as a data collection method used by the probes. I'm assuming this is related to the documentation of impulse responses used to program convolution reverbs (probably the origin of same, since I doubt it happened in reverse order). I gotta look into that sometime. Evidently that's why I just linked to it without reading the article first. 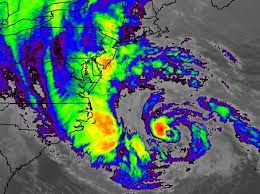 "Climate Change and Superstorms" was a knockout. The moderation was clear and focused; the panelists were knowledgeable, well prepared, eloquent, and concise. Some take-aways:

--The bizarre weather patterns that have become more and more common over the past few decades are caused by global warming. The mainstream scientific community is all but unanimous on this point. There is a well-bankrolled lunatic fringe of the scientific community that likes to call global warming a "theory". Insofar as gravity is also a theoretical construct, the fringe is correct.

--Many journalists assist this "theory" obfuscation by perpetuating the myth that "there are two sides to every story". This is false not only because any story has a potentially infinite number of sides, but because some sides of this story are bolstered by scientific inquiry, and some are not.

--Plain and simple, we're roasting the planet to benefit the revenue streams of a few people. In supposedly democratic societies, this is accomplished by finding ways to purchase legislative outcomes. That's all it amounts to.

--Private citizens are footing the bill for global warming; the industries exacerbating the problem are not. This subsidy manifests in the form of increasing health care costs, insurance rates, and disaster relief packages.

--The institutionalized hostility toward hard science endemic in our political and journalistic communities is not reflected in public opinion. Statistically, the public tends not to believe "there are two sides to every story"; it tends to believe the facts.

--And yes, a vegetarian diet is better for the planet.

"Faking It: Psycoacoustics and Sound Design for Audio" reinforced my belief in the phone book as a sound effects tool. As I recounted in a recent interview on Walker Art Center's blog, during one of my first Foley assignments for film I looked up some how-to videos online to figure out how to fake the sound of a punch. I found a video made by an eleven-year-old where he demonstrated how to replicate a punch sound by closing a phone book really hard. It didn’t work for the entire cue—- I wound up mixing in a vocalization to add a little sharpness—- but it got me pretty far along.

Anyway, a couple of the Foley artists on this panel shared techniques on how to simulate bodily impacts on a floor surface (other than throwing yourself on the floor, which I can confirm gets old real quick). Both suggested an article of clothing (one a leather jacket, the other some coveralls), but both recommended filling said clothing with—that’s right—phone books. So the idea’s got legs. 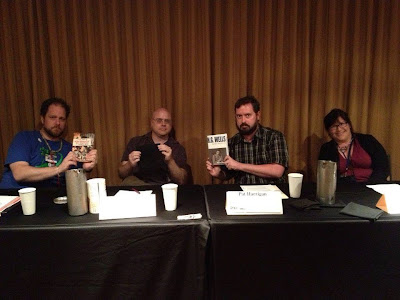 And as announced previously, I sat on a couple of panels myself: "Kubrick's The Shining In-Depth" and "H.G. Wells". Both went swimmingly; I was honored by opportunity to collaborate with such great folks, trade ideas, and learn.

I was particularly pleased to share with the "Shining" audience that Stanley Kubrick faked the moon landing. It's true! I read it on the Internet.

Posted by juniorbirdman at 12:46 PM