Latest promo video (with music by me!) to fund the Kickstarter campaign supporting Season 2 of the web series Theater People. This one stars yours truly, with a little help from my cats and baldness.

Help fund the return of this production, which will in turn hire me back as composer and sound designer! Donate here.

Posted by juniorbirdman at 11:25 PM No comments:

The folks over at the comedy web series Theater People are looking to launch a second season, and would like to bring me back as composer and sound designer. Please donate to the Kickstarter campaign, and help spread the word:

I had a great time working with director Matthew Anderson and the rest of the team last time, and it'd be great to get back together for another season. Here's a highlight reel of my original music for Season One:

Season One was a great success artistically and garnered over 10,000 episode views-- not bad for a 100% indie production. We'd love to be able to up the ante this time and monetize things a bit.

Please make a donation if you can. Thank you!

Posted by juniorbirdman at 1:45 PM No comments:

The program will include four animations I originally helped out on for Kevin Obsatz's Art/ Road/ Movie showcase: 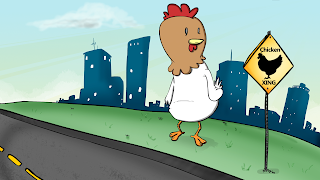 Josh Stifter's comedic "The Other Side" (I contributed voiceover for a man and two chickens, plus original music and sound design)... 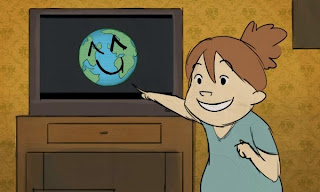 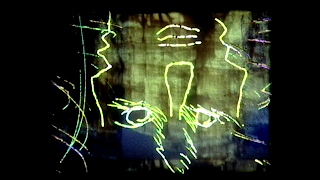 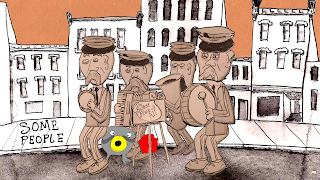 and Mr. Akre's own "The Bestest Place of All" (I wrote a song and John animated a piece in response).

Lots of other great stuff on the bill too, like some some work from the immensely talented Caleb Wood and Greg Bro.

Here's the trailer for Minnanimate 3:

Hope to see you there!

Posted by juniorbirdman at 1:29 PM No comments: