"We Need To Talk About Your Wingspan": What Jen's Been Saying In Her Sleep, July 2016 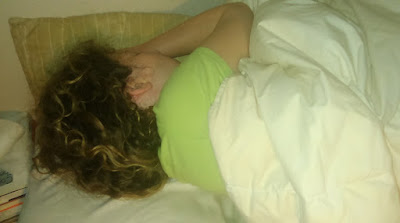 This entry features quite possibly the most surreal thing Jen has ever said to me, asleep or awake. Also the second consecutive month to feature the mention of a blender, just to put that out there.

"Are you still doing all of the regular things?"

"Is this where you were living?"

Jen: "We need to talk about your wingspan... none of the facts are accurate."
Me: "What exactly is it about my... wingspan that we need to discuss?"
Jen: "I'd rather not get into it. You're making this harder than it has to be."

"You put your smoothie in a blender. You have to press a button to make the smoothie go."

"Are we still going this way?"

* Quite possibly the most surreal thing she's ever said to me, asleep or awake.

Mike Hallenbeck home page + contact
Posted by juniorbirdman at 11:28 AM No comments: 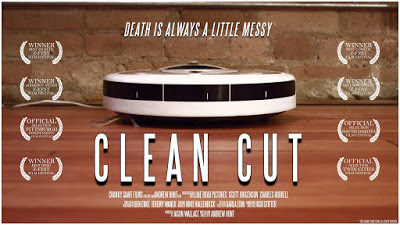 If you're in the Duluth area, tune in if you get the chance. Enjoy! 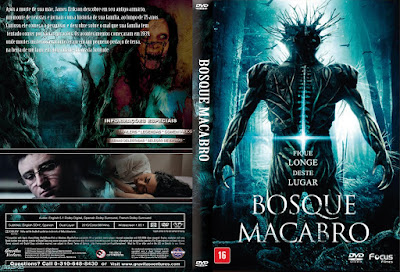 It appears that the feature anthology horror film "Solitude", for which I provided sound edit and mix a couple of years ago, has appeared in its first foreign language dub (thanks to the M&E I also provided). It's still not available anywhere in English, but ladies and gentlemen-- at least those of you who speak Portugese-- give it up for "Bosque Macabro"!

The title translates as "Macabre Forest"; it's my understanding that titles like "Ghoulish Grove" are floating around as well. The art for the back cover of the DVD (pictured above) contains two photos (upper and lower right) which, as far as I'm aware, have nothing to do with the film. 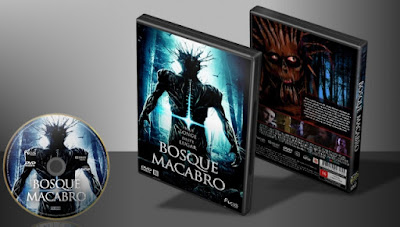 The Portugese actors all sound about 10 years older than their English-speaking counterparts, and the male characters have all been dubbed in deep, authoritative voices. I know this from witnessing one of the many pirated uploads the filmmakers are currently swatting down. But I certainly don't endorse this mode of viewing; legitimate DVD purchase is of course recommended for those who wish to experience the film in its true Portugese incarnation. 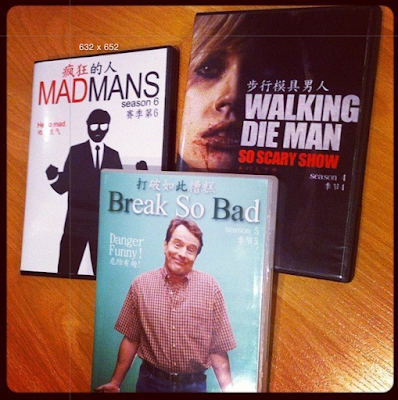 Some amazing mistranslated bootleg covers over at dorkly.com.

"Bruce found a basement under his villa, in which the equipments turned him into another person: Spiderman."

"But this time he has shoes!"

Mike Hallenbeck home page + contact
Posted by juniorbirdman at 8:05 AM No comments:

"Twin Cities" is a forthcoming feature film directed by Dave Ash, a psychological drama starring a wide range of talented Minnesota actors (it shares two cast members with the Coen Brothers' "A Serious Man", as it happens). I've been pleased to provide sound design for the film, as well as for the trailer below:

I'll post more info on "Twin Cities" as it makes its way out into the world.

Junior Birdman Audio Home Page + Contact
Posted by juniorbirdman at 8:39 AM No comments:

Diary of a Teenage Girl: quite simply, one of the best movies I've seen for a long time. NSFW, and not for the kids, but a terrific film. 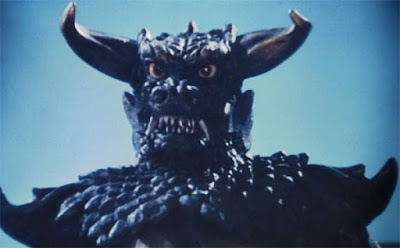 Pulgasari: The North Korean kaiju film no one realized they needed to see, because they didn't. Unless they're like me and Jen, in which case they definitely did. 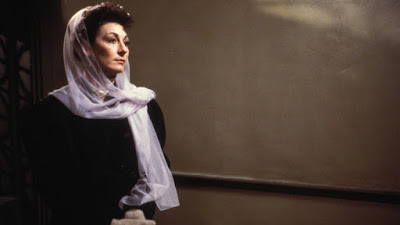 The Dead: Directed by a dying John Huston and starring his daughter Anjelica, this adaptation of the final story in James Joyce's "Dubliners" collection creeps up on you, but oh man does it deliver. Had me in tears by the end. Thanks to Pat Harrigan for showing this, as well as "Joyce's Women", on Bloomsday 2016.

The Black Stallion: I've heard this mentioned as a sound design classic many times, so I finally decided to check it out. Some great work from Alan Splet, best known for his atmospheres in David Lynch films like "Eraserhead". The material tends much more toward the "concrete", but the film is light on dialog and much of the story is told through sound. A real treat. For me, anyway.

Love and Mercy: The soundscape assembled by Atticus Ross, making heavy use of Beach Boys reels, is masterfully assembled. But what I really love about this movie is the decision to use two completely different actors to portray two completely different points in Brian Wilson's life, with no attempt to make them look like each other. A theatrical approach used to great cinematic effect.

Mike Hallenbeck home page + contact
Posted by juniorbirdman at 9:11 AM No comments:

"Tim the Terrible" Screens at Tromadance 2016

Word has it that Tim the Terrible, a short animation by Flush Studios featuring my sound design and original music, will screen at Tromadance 2016. 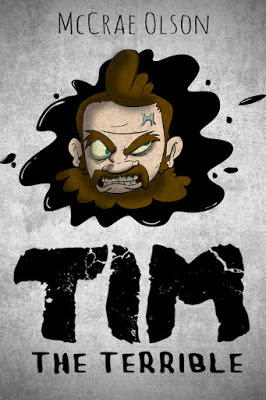 An independent festival organized by Troma Entertainment (the folks who brought us "The Toxic Avenger" and "Surf Nazis Must Die)", Tromadance advertises itself as "the first and only film festival of the people, for the people, and by the people". The fest runs July 29th and 30th, 2016.

Mike Hallenbeck home page + contact
Posted by juniorbirdman at 12:10 AM No comments: