Junior Birdman Audio provided post sound for this recent short doc of the first-ever eMLS Cup at PAX East 2018 in Boston, featuring Jimmy Conrad and sponsored by AT&T. The mix had to be lightning quick, including polishing announcer and interview dialog captured in a difficult situation. I created a sound design replete with assorted accents and crowd audio from my personal field recording library, then whipped up a mix and delivered on a tight turnaround.

Films featuring my work as sound editor, composer and rerecording mixer are crisscrossing the world, screening at festivals and winning awards. Some highlights: 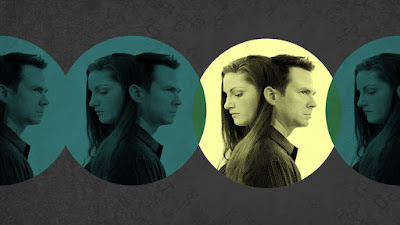 This film has had a good run recently. Some recent honors:

The movie has also gotten a distribution deal with Summer Hill Entertainment, and has garnered some rave reviews as well. 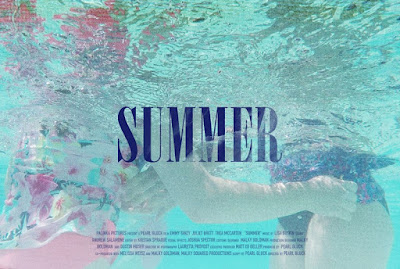 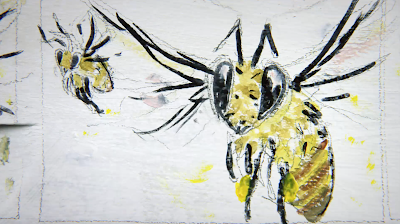 Recent and upcoming screenings include BEFF (The Barents Ecology Film Festival) in Petrozavodsk, capital of the Russian Republic of Karelia. The film will also screen at the River Film Festival in Padua, Italy, where the audience sits on stone steps by the riverbank and the films screen on a raft in the middle of the river. 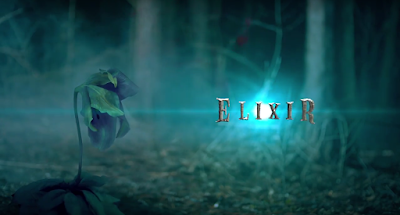 Posted by juniorbirdman at 12:15 AM No comments: